Fernando de Ana is best known for his abstract geometric creations that are crafted using the complex technique of resin and complemented with elements of neon and iridescence. His work can best be described as an overlap between painting, sculpture, and collage, and the materials selected are the foundation for his work. He follows minimalist practices, and carefully arranges the overlapping features of his work to evoke themes of interaction, creating a dialogue between both the viewer and the work, and the viewer and their environment.

He originally graduated with a degree in Fine Arts and initially focused on graphic design in the Netherlands, but more recently decided to return to Spain and focus on his artistic career. Since then, he has captured the attention of a variety of collectors, foreign galleries, and media, solidifying his place in the art world.

His recent accomplishments include individual painting exhibitions around Madrid at Art Fair Madrid, ESTAMPA Fair, Gärna Gallery, and Knight Frank, and exhibitions at CasaDecor. His work is also displayed in a variety of private collections including but not limited to: Louis Vuitton, Santander Central Hispanic Bank, Casino of Madrid, Colonial Collection, Hines Collection, and Watson, Farley and Williams Collection.

Museum of the city. Madrid. Spain

Community Board of Castilla La Mancha 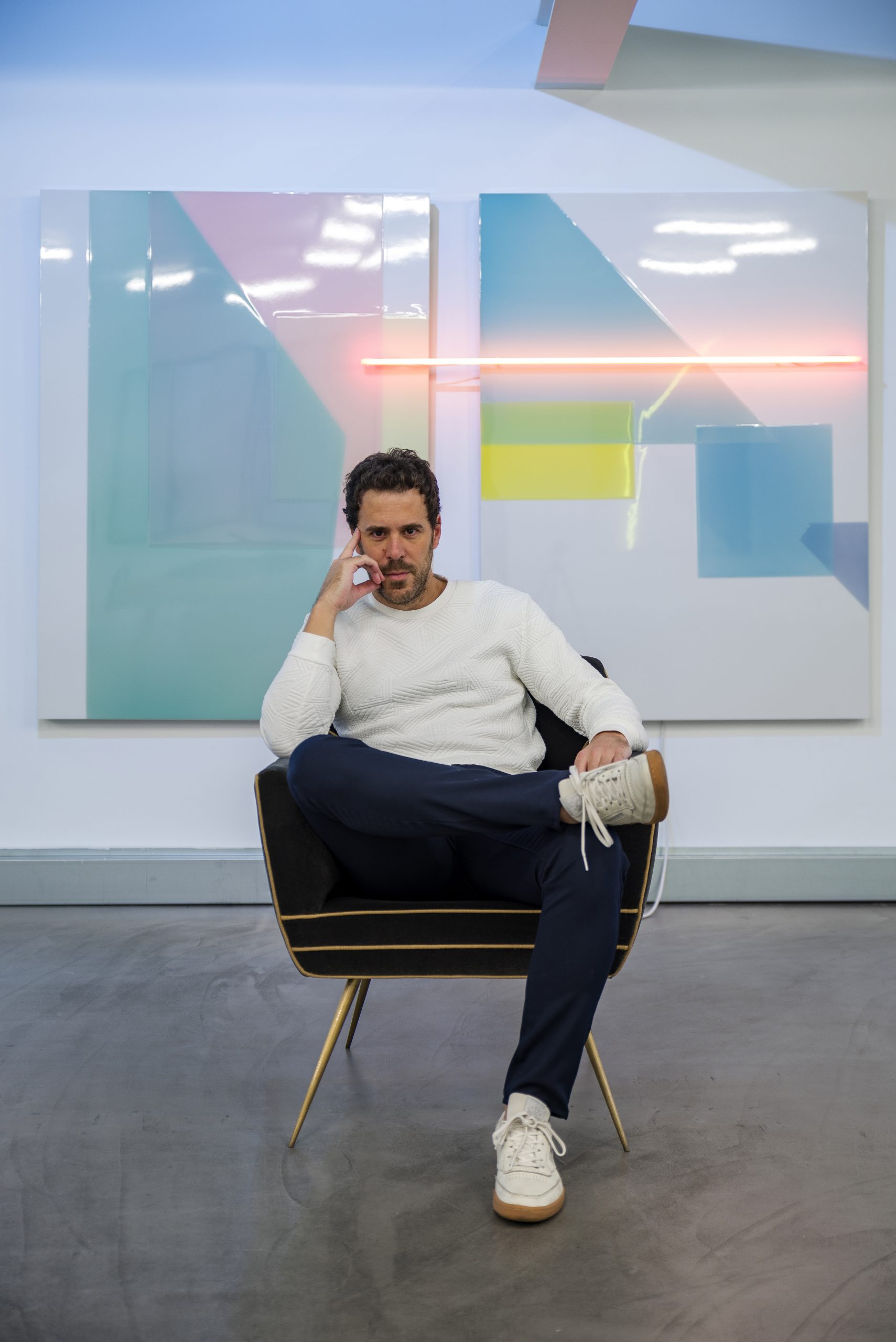 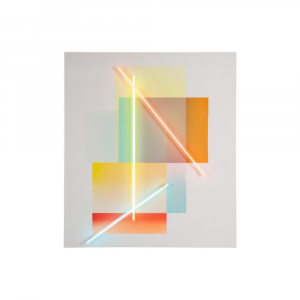 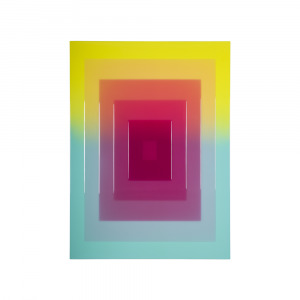 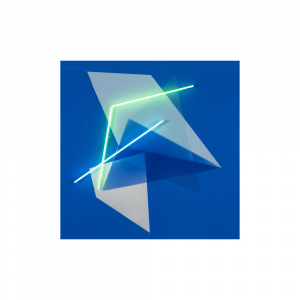 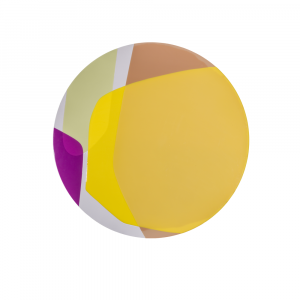 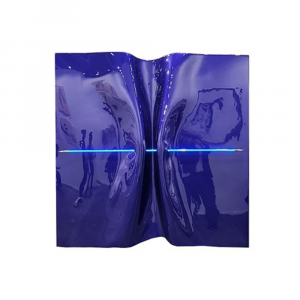 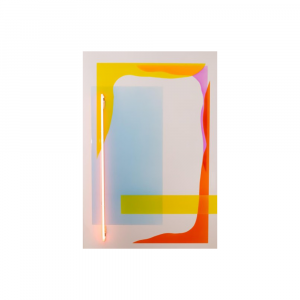 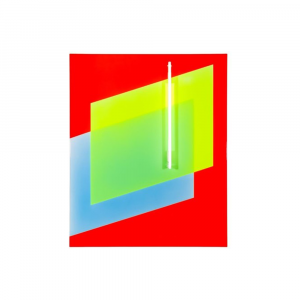 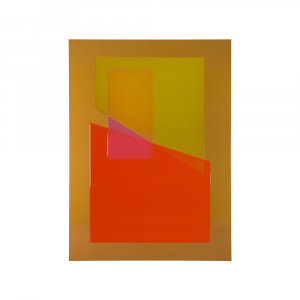 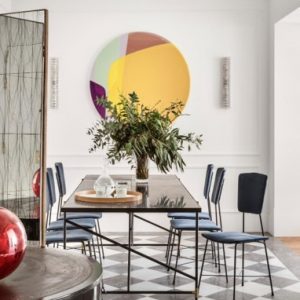 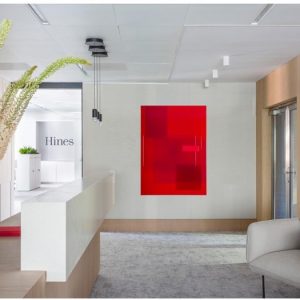 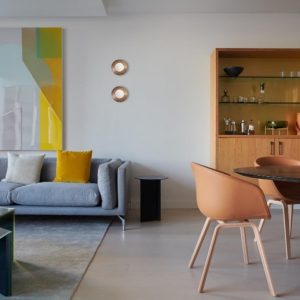 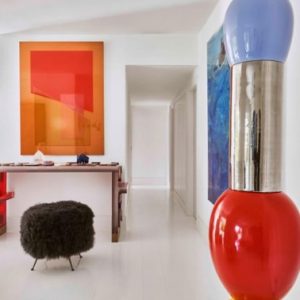 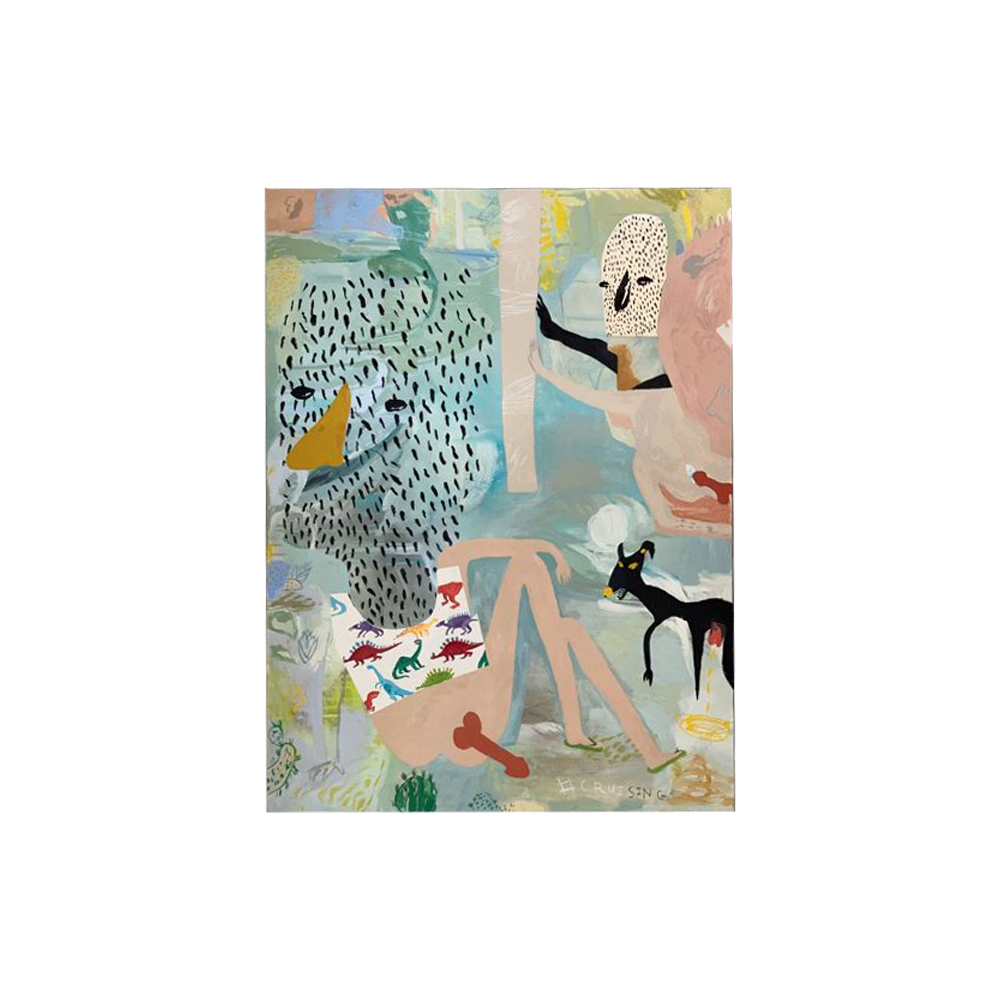 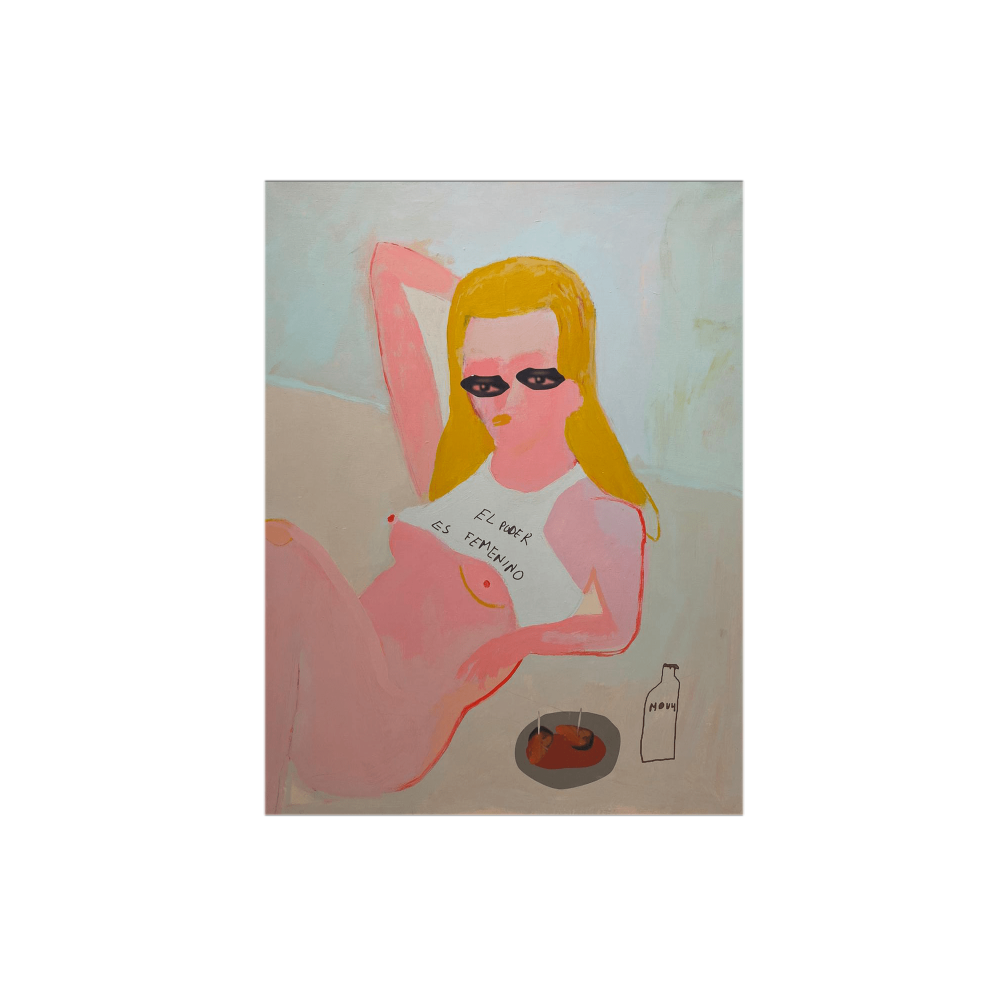 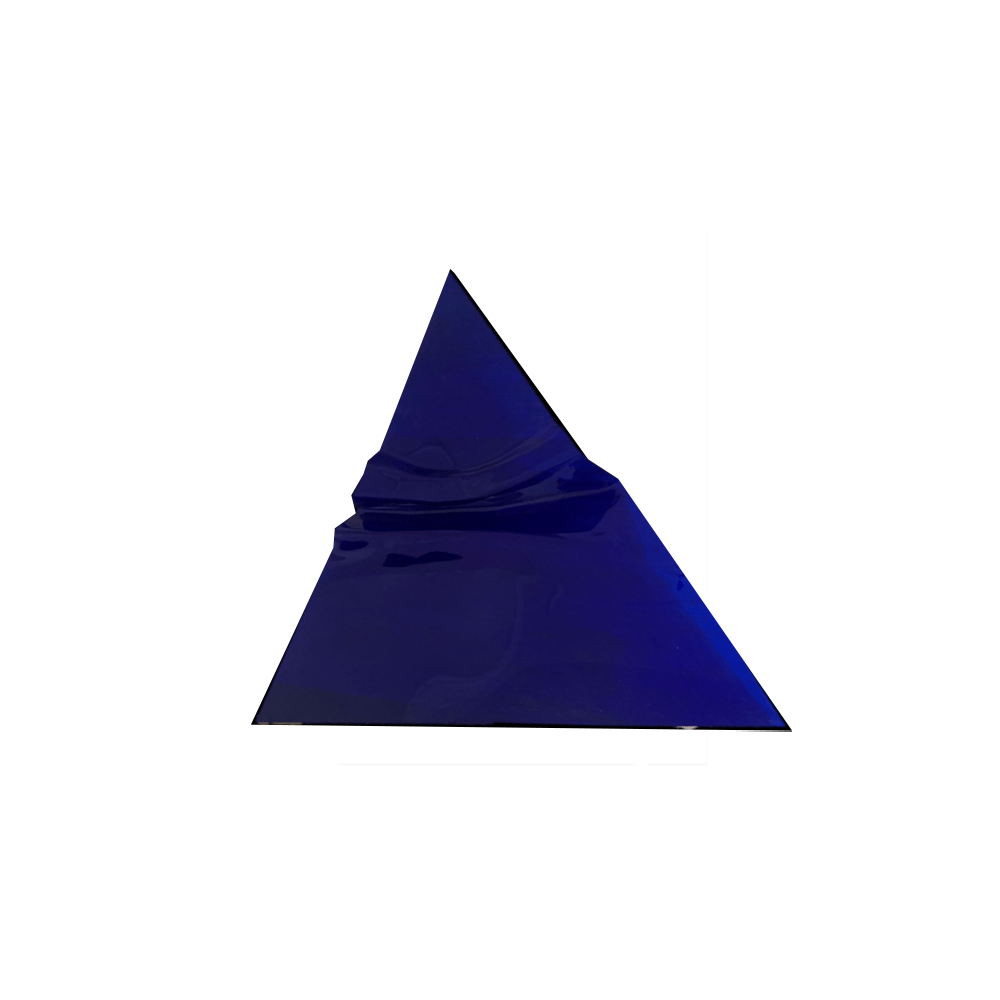 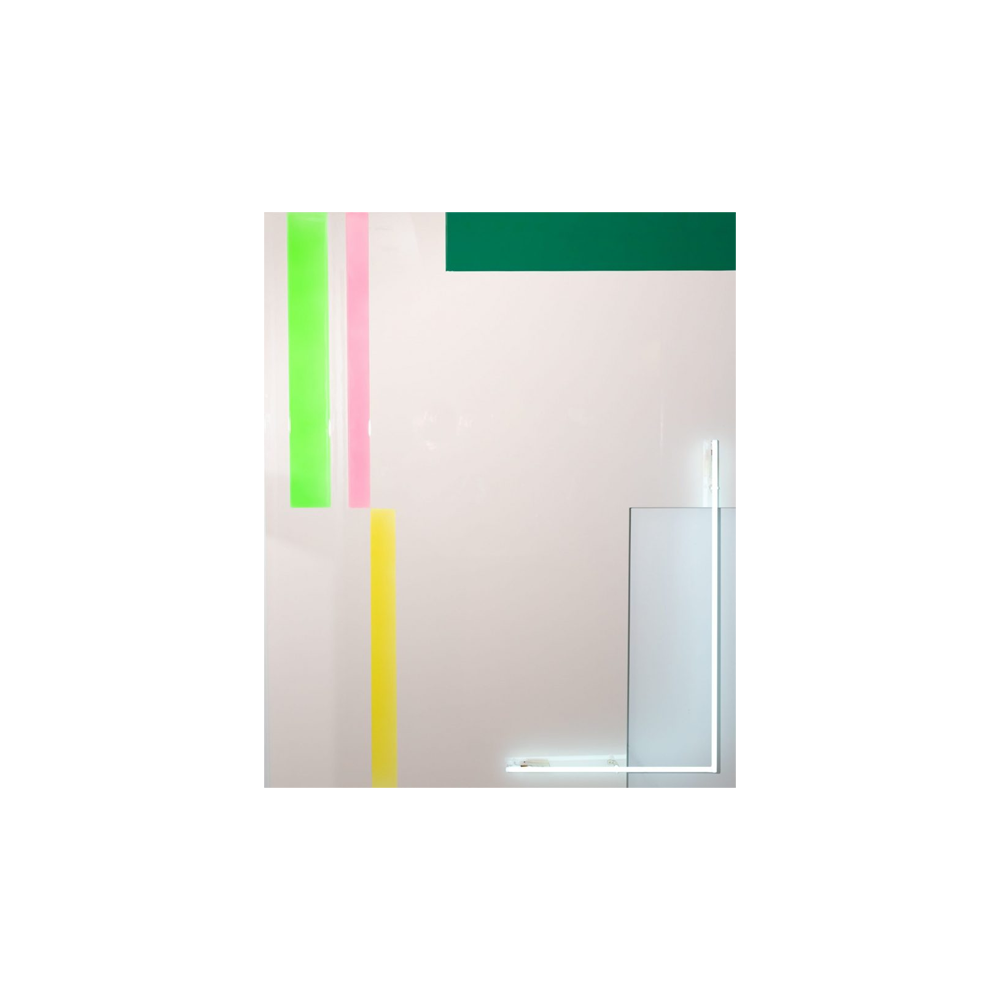 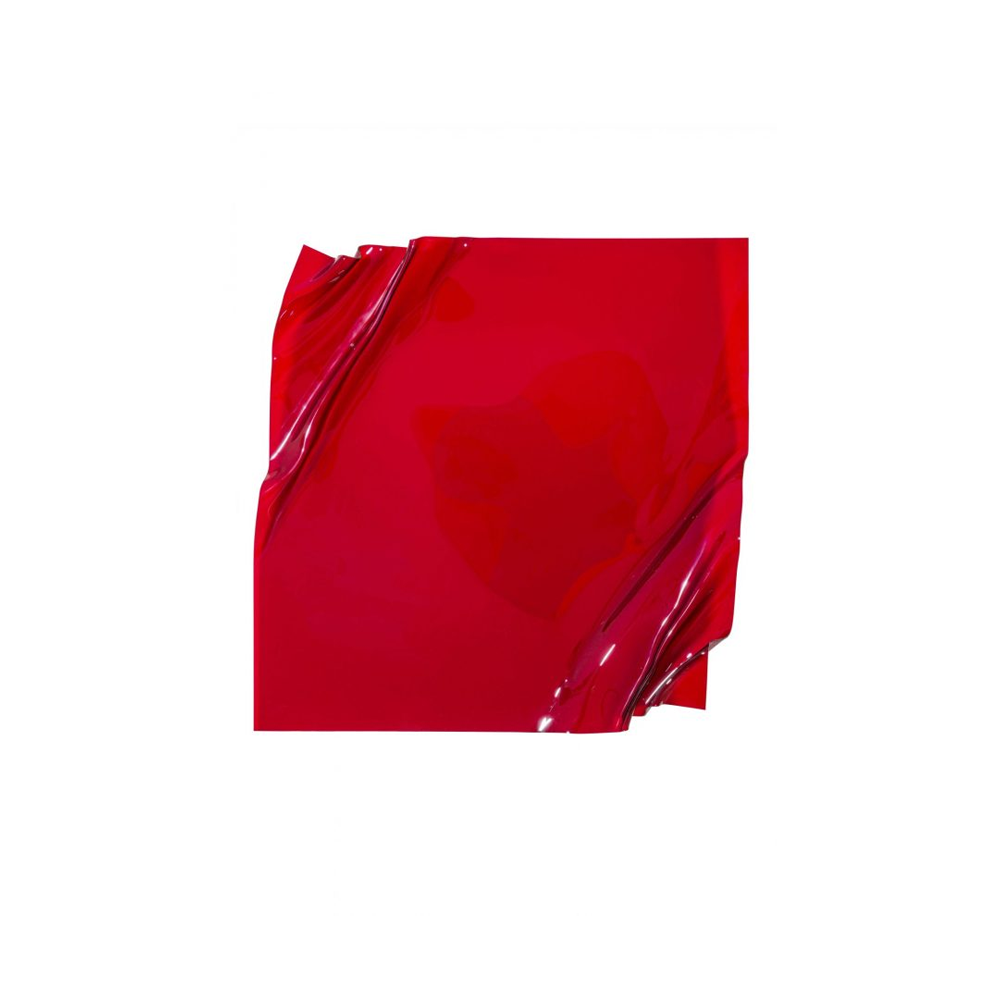 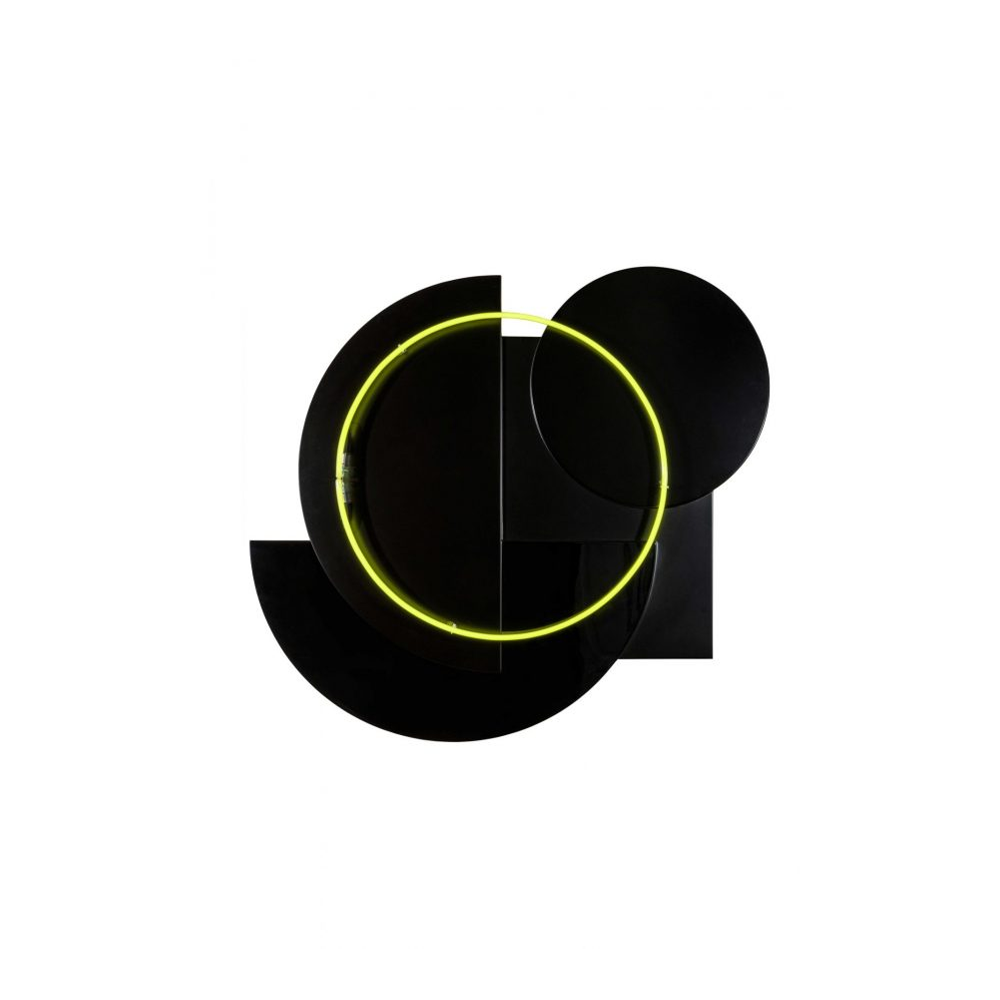