The “Combustion Chamber” project is an exhibition created by artist Albert Pinya (b. Palma, 1985) and potter Català Roig (b. Palma, 1973). These two artist’s creative processes are interwoven to make an installation that sets out to take the combination of two media to the limit of their expressive possibilities.

Clay and painting are the basis on which an ancestral methodology is constructed. By applying pictorial language to pottery, a disruptive narrative is created, clearly expressing the need to go back to the earth in times of infinite uncertainty.

Touch, the sense that communicates the most, is the sense with the biggest presence in pottery. Mastery of the trade is essential to create the pieces; sculpture springs from gesture and only takes on consistency through fire. The telluric forces of earth and fire, plus the patient humility of Català Roig, give birth to a series of shapes that go together to create large pieces of sculpture that can well be seen as totems. An ancestral component is added to the tellurics of pottery through the use of geometrical shapes, transformed and enriched by Albert Pinya’s characteristic iconography. Through pictorial language, pottery is humanized and begins to tell stories; civilization as a reflection of
thought resumes its position.

The form of artistic expression born out of these processes with a unique, immutable nature reflects these two artists’ reaction to the techno-barbarism into which the digital revolution is dragging us, and the need to survive the avalanche of mass-produced trends, stimuli and passing fashions.

Català Roig (b. Palma, 1973), considered  a potter of brilliant creativity and technique, has since 2012 been the director of the Marratxí municipal pottery school. Highlights of his work include making the tiles for the restoration of the bell tower of the Cartoixa de Valldemossa (2003), the mosaic on the fountain in the Plaça de la Reina in Palma (2016) and the restoration of Lluís Castaldo’s mural in the Parc de Sa Quarentena in Palma (2017).

Albert Pinya (b. Palma, 1985) is one of the best-known Mallorcan artists of his generation internationally. He has won the AECA prize (ARCOmadrid, 2014) and the Medal of Honour at the 2016 BMW painting awards (Madrid). First prize winner in the Art Jove Illes Balears programme run by the government of the Balearic Islands in 2007. In the last few years he has exhibited locally, nationally and internationally in museums and other institutions including the MAC Museo d’Arte Contemporanea de Lissone (Italy, 2017), Naves Matadero in Madrid (Spain, 2019), the MACE Museu d’Art Contemporani d’Eivissa (Spain, 2020) and Es Baluard Museu d’Art Contemporani de Palma (Spain, 2019). 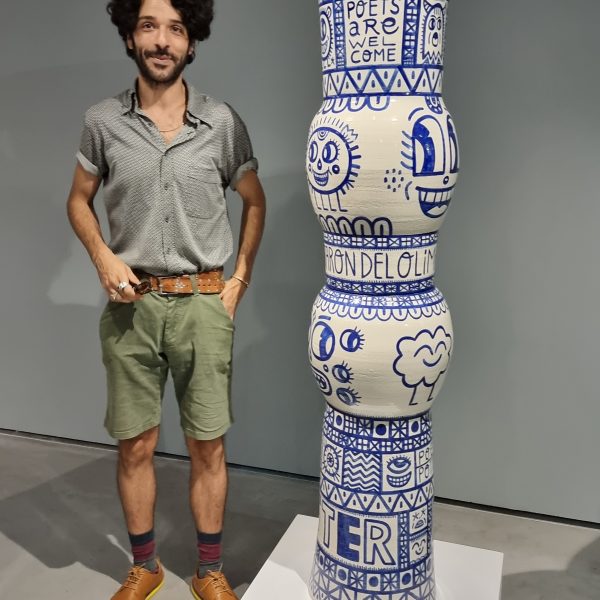 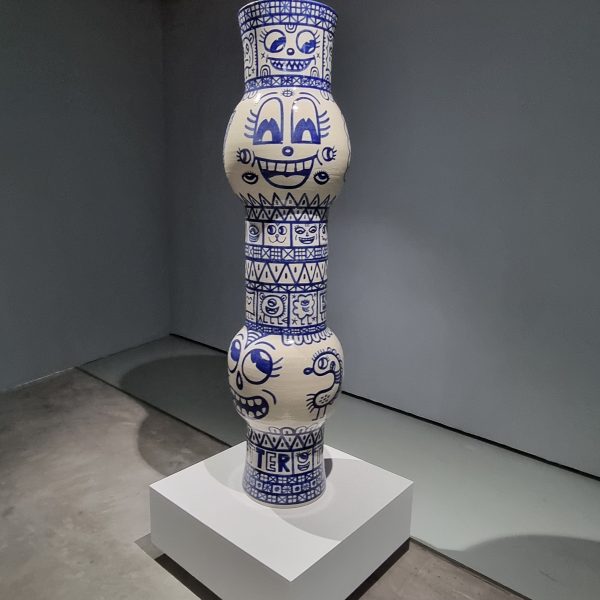 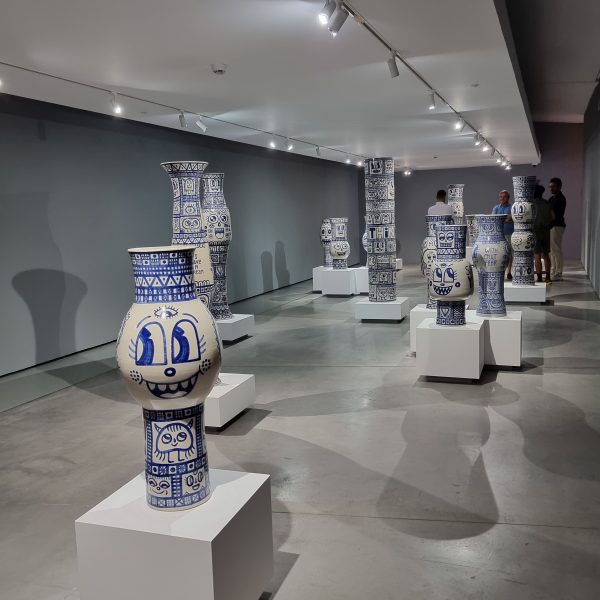 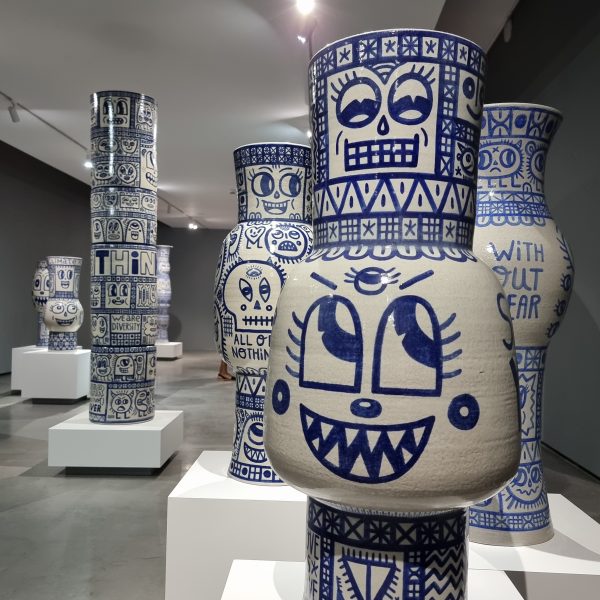 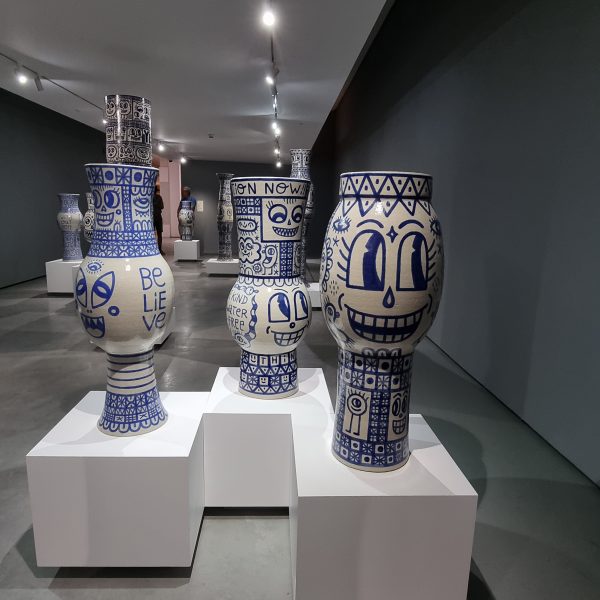 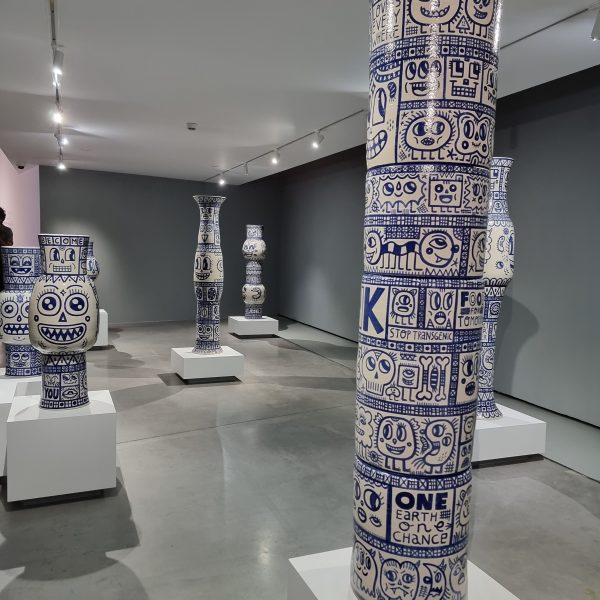